My thoughts on What About Now - album out now

Bon Jovi's new album What About Now was released in Australia yesterday (March 8, 2013) and by lunchtime I'd started getting messages asking me if I liked it. Short answer? Yes, but I've honestly never disliked an album I paid money for on first listen, let alone a Bon Jovi one so the real test will come in a few months or even a year from now when you ask me if I'm still listening to it. I remember The Circle getting pretty good initial feedback before the hate started pouring in ;) but I for one still enjoy it. 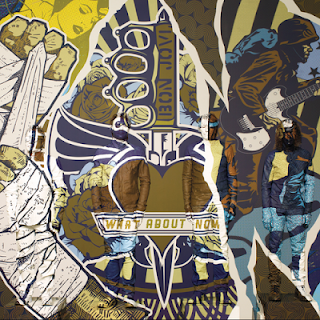 Here are a few of my thoughts on What About Now:


Have you listened to the album? What do you think?

Feel free to rip anything I've said to shreds. :P
Posted by Lee-Ann at 5:12 PM

Email ThisBlogThis!Share to TwitterShare to FacebookShare to Pinterest
Labels: what about now