"Heaven looks a lot like New Jersey." So says Jon Bon Jovi, and he should know, given he supposedly died December 19, 2011...

I actually completely missed all this drama as it was unfolding, but apparently this badly written fake press release was posted on Twitter and widely retweeted:

New Jersey Fire Department-First Aid Captain Douglas Gray told The Times that paramedics responded to a 911 call from the home. When they arrived, Bon Jovi was not breathing.

The paramedics performed CPR and took Bon Jovi to Jersey Shore Medical Center, Ruda said. Hundreds of reporters gathered at the hospital awaiting word on his condition. The sources, who spoke on the condition of anonymity, said Bon Jovi team rushed to Bon Jovi’s bedside, where he suffered Cardiac arrest.

The detectives plan to interview relatives, friends and Bon Jovis’s doctors to try to figure out what happened. The N.J. County coroner’s office will determine a cause of death. A New Jersey Fire Department source told The Times that Bon Jovi was in full cardiac arrest when rescue units arrived.

And before long, news of Jon's "death" was trending on Twitter. 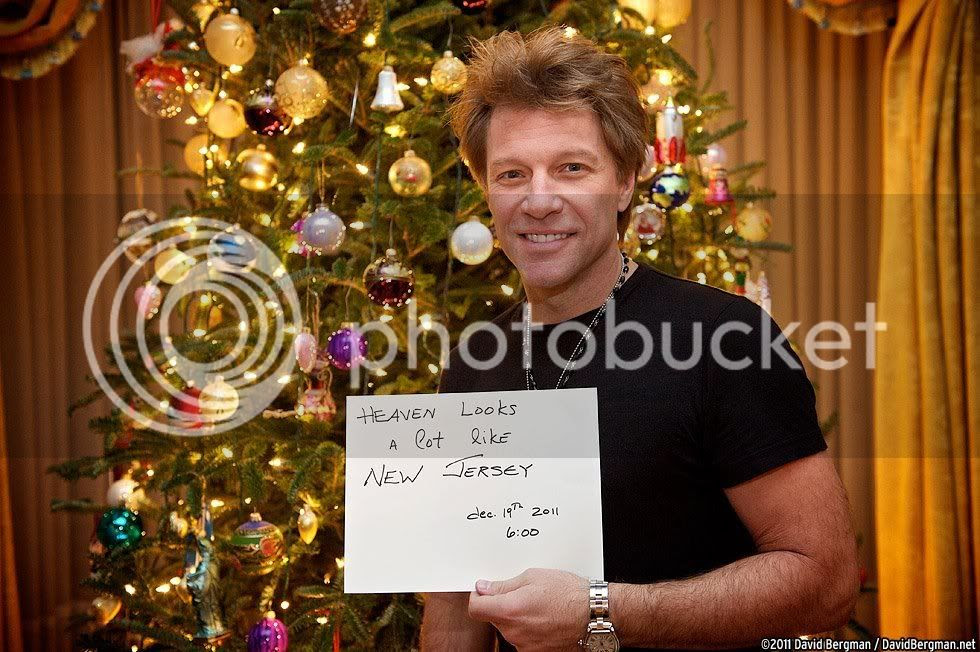 (I've been known to bag Bon Jovi's use of social media in the past and will probably do so in the future, but that was a pretty cool response to the situation.)

Here's Jon joking about his demise at the Hope Concert, where he performed that very night.


I'll put more Hope Concert videos up soon but in the meantime you can check out this review from the Star-Ledger.

And according to Richie Sambora, he and the still-livin' Jon are working on the next Bon Jovi record. Richie also says he's recording his long-awaited solo album simultaneously. Because, you know, they'll sleep when they're dead. (Hey, everyone else has been spewing out the puns like crazy... I couldn't end this post without at least one! :P)