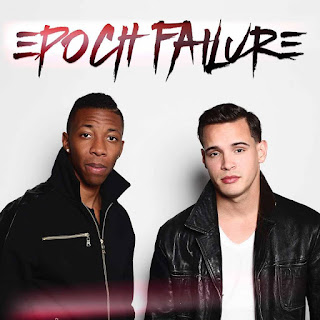 
I'm not a huge fan of rap and RnB, but I liked that they took a risk and made it their own. It's very different to the original so what do you think?
Posted by Lee-Ann at 12:09 AM

Email ThisBlogThis!Share to TwitterShare to FacebookShare to Pinterest
Labels: epoch failure, livin' on a prayer