Jon Bon Jovi was interviewed by Scott Shannon about the new album. He describes Burning Bridges as a "fan record" made up of unfinished tracks from previous album sessions. It's basically being released to accompany the upcoming Asian tour whilst the 2016 album is finished. Jon is clearly much more excited about the 2016 album and tour cycle than this one.

He's also excited about the studio version of Reunion -- the song he wrote for Rutgers graduates and touched on his friendship with Republican Chris Christie (even though he's a notable Democrat supporter).

Listen to the interview here. 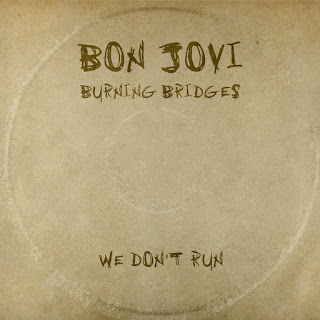